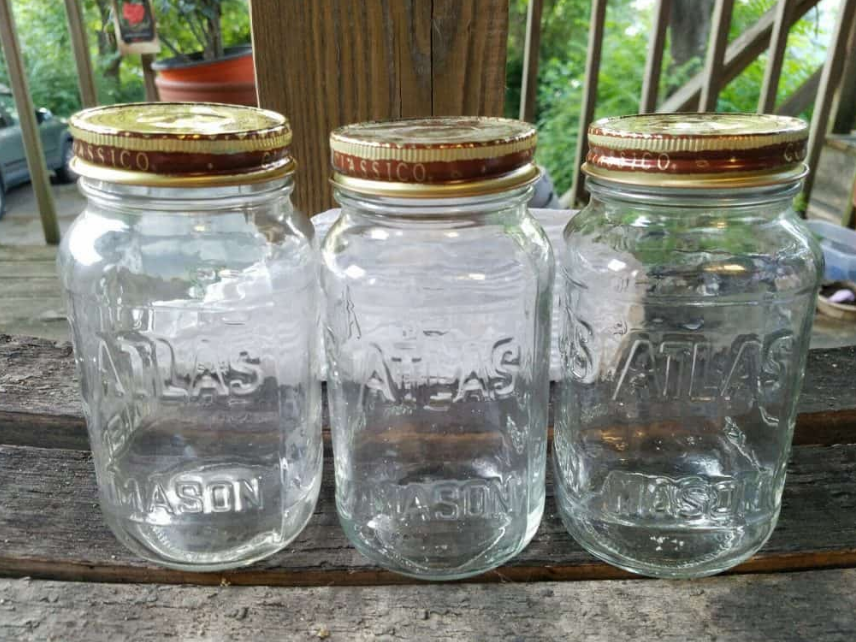 Ball mason jars can be identified by their logo. This is one of the easiest ways to identify them. In addition to the logo, you can sometimes use the color, size, and other distinguishing features to date a mason jar.

As of the date of publication, the ratings and prices are accurate and items are in stock. In this article you will find information about “How to date mason jars?” Read it below!

How to date mason jars? 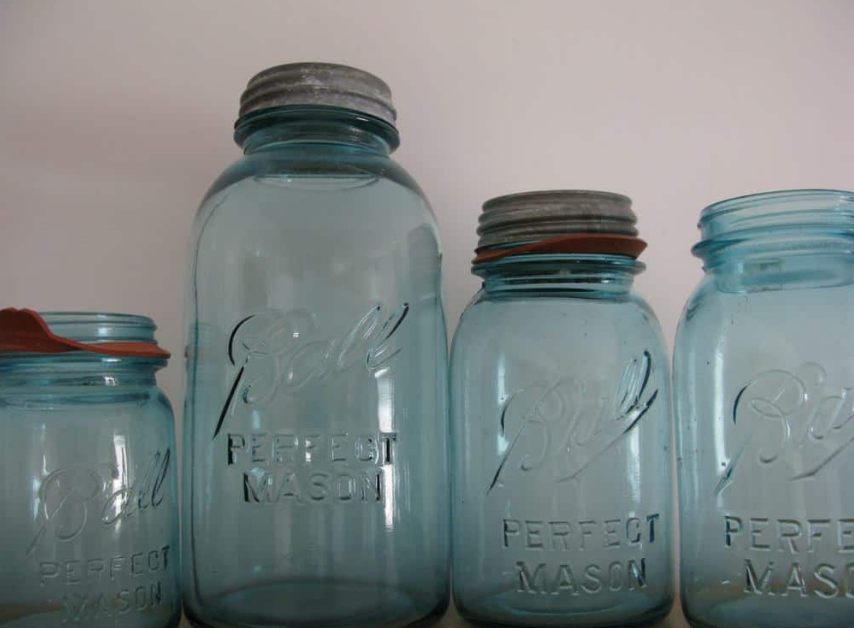 Recently, Mason jars have enjoyed a comeback, and people are ecstatic about it.

Flea markets, grocery stores, home decor shops, you name it, are reappearing everywhere. Several people have been rummaging through their closets and attics, hoping to locate these items not only to join the fad.

Also, antique glass jars have been fetching a lot of money lately. Rare mason jars have recently sold for up to a thousand dollars, while antique ones can fetch up to a couple of hundred dollars.

It is interesting to note that the older they get, the rarer they become, the more expensive they become.

Mason jars, therefore, are of most importance when determining the date. Mason jars, like wine, can cost more if they were made at a certain time. First, let’s talk about what mason jars really are.

How do Mason Jars work?

Mason jars have been around since John Landis Mason developed a new method of sealing jars in the 1800s.

“The logo of the Ball Mason jar tells you how old it is.”

Glass jars were sealed with thin lids glued together by wax before his invention. Because lids cannot be reused, resealing the jars proved to be a difficult task.

A screw ring was introduced by Landis to tighten the lid. Ball Brothers in Muncie, Indiana, however, caught onto this idea in 1884 and it took off from there. After that, the Ball brand of mason jars took over the market and became a common household item.

During World War II, when the government asked its citizens to grow their own food, mason jar popularity continued to soar. People used Mason jars to keep food tightly sealed to conserve precious metals such as tin and steel during the war. During the 1950s, mason jars continued to be used, but this time, for canning and preserving fruits, which became a fad.

Following the introduction of supermarkets and instant food, mason jars began to lose popularity. However, mason jars are quickly regaining popularity today for several reasons. Due to a changing culture of recycling and reusing, people are opting for environmentally-friendly materials like glass jars to store food and other items.

In addition, it offers practical storage and vintage appeal. The opaque bleached glass of mason jars is unlike plastic or tin cans, as you can see what’s inside. Lastly, they are still good for preserving food.

An interesting way to date a ball jar

The production of ball mason jars continues until today, and there is no sign that this trend will end anytime soon. Nevertheless, if you are one of the fortunate ones to have found an old Ball mason jar or are an avid collector of such items, then dating these things is very important.

You can date Ball mason jars by looking at the logo. Ball has created eight logo variations that correspond to different eras since 1885. However, you will be able to get a good idea of the approximate year it was made.

See the chart below for more information: 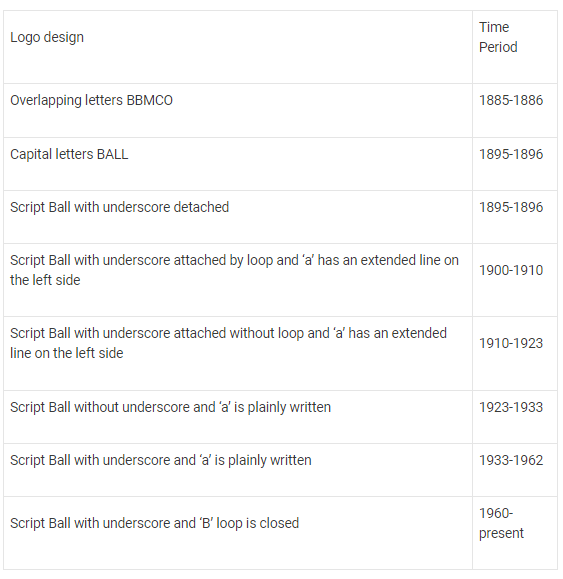 These are the colors of vintage Mason jars

Mason jars were available in many different colors, including clear, pale blue, yellow, amber, olive, and various other greens. Originally, darker glass was thought to prevent food from spoiling as quickly. Green jars are the rarest and can sell for upwards of $300 per jar!

How Much Is Your Ball Jar Worth?

Alternatively, you can type your jar’s credentials into eBay or Etsy and see if there are any matches. As of today, some have already sold for as much as $54, like this pale blue wire lock Mason jar from the early 1900s. There are even misprinted logos, as in this Ball jar that has three Ls on the front. There seems to be an upward trend in the value of the early 1900s jars, as one would expect.

Ball mason jars can also be dated by their glass color, in addition to their logo. A purple glass indicates that manganese dioxide was used to make it clear and transparent. However, sunlight affected its color.

Due to a shortage of manganese dioxide, glassmakers turned to selenium during World War II. Purple jars can therefore be regarded as being older than World War II.

The nicely crafted glass items are truly worth owning, whether you’re into the fad or just love them. Culturally, they have endured the test of time and have a rich history. They are very practical to use, are friendly to the environment, and are valuable (especially the rare ones).