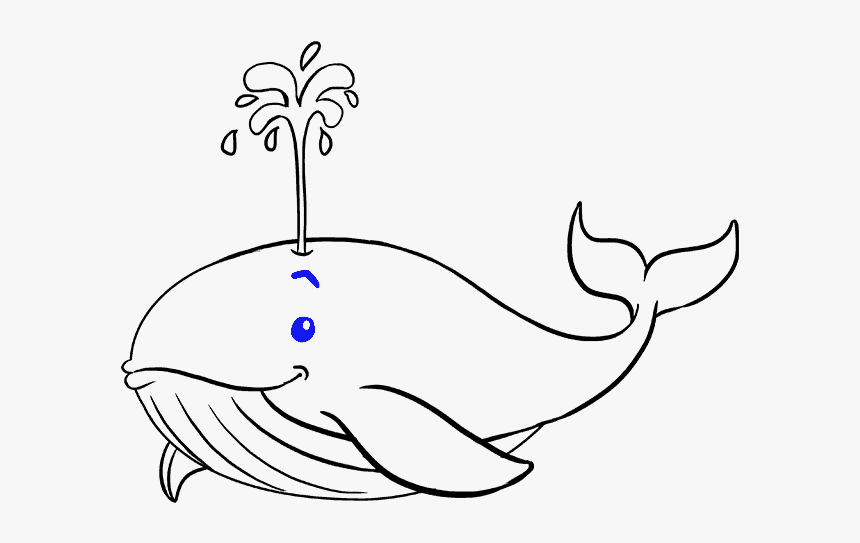 Despite their name, whales are not fish, but rather large marine mammals. They have to breathe surface air, are warm-blooded, give birth to live young, and feed their babies with milk.

There is no animal bigger than a blue whale on earth, even bigger than an elephant or dinosaur. Whales, however, tend to live peacefully. There are very few animals on this planet that are as captivating as whales. A blue whale is the largest animal on earth, so it certainly stands out with its immense size.

Divers frequently swim with whales and tourists take cruises so they can catch a glimpse up close. The baleen whale eats tiny shrimp called krill, some of the smallest animals on Earth. The whale’s largemouth allows a large amount of water to enter. In this process, the whales remove water from their mouths, catching tiny bits of food in their baleen, which are like brushes. Here is the complete guide about “How To Draw A Whale?” you can find it below.

How to Draw a Whale?

Step 1. Drawing an oval is the first step. By doing so, it will outline the head of the whale. Step 2. A curved line should be drawn underneath the oval to represent the whale’s stomach. 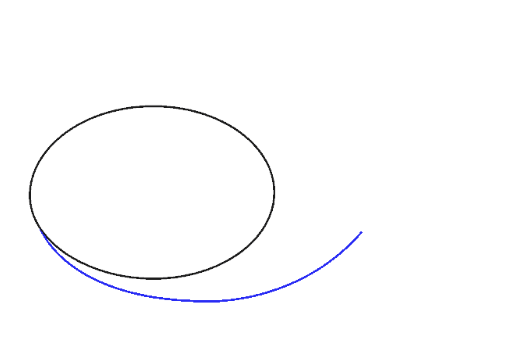 Step 3. The top of the whale’s head and back are indicated by another curved line that originates at the top of the oval. 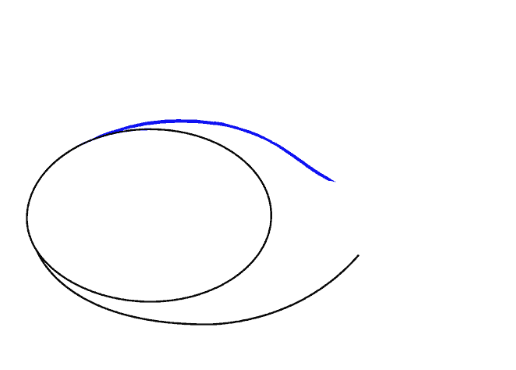 Step 4. Form the mouth by drawing a curved line. Draw a short, curved line to define the corner of the mouth. 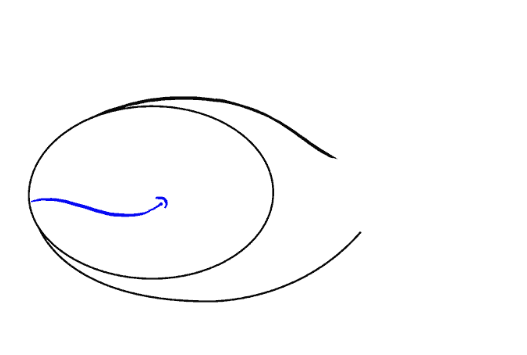 Step 5. The mouth and stomach are connected by a curved line. 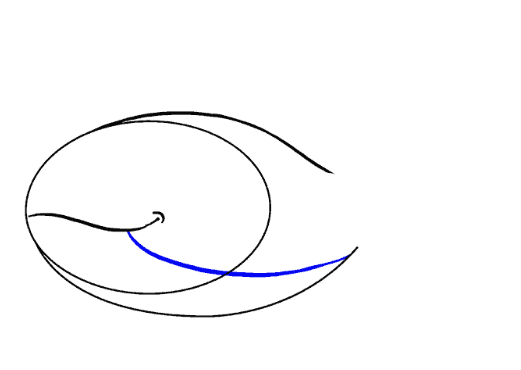 Step 6. Add a curved line to the back of the design to make it look longer. 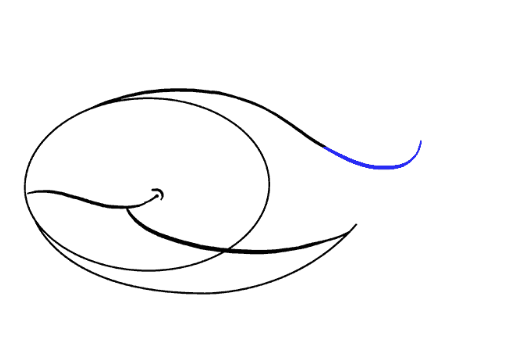 Step7. From where the stomach is, draw a curved line extending upwards. You can see in this line how it narrows the figure as it approaches the line of the back, thus accommodating the tail. 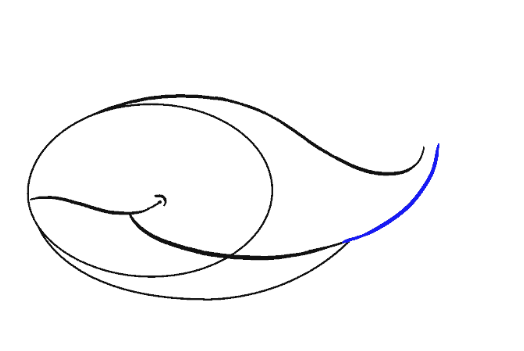 Step 8. Draw a curved line starting from the middle of the whale. This will become the pectoral fin when the line is completed. 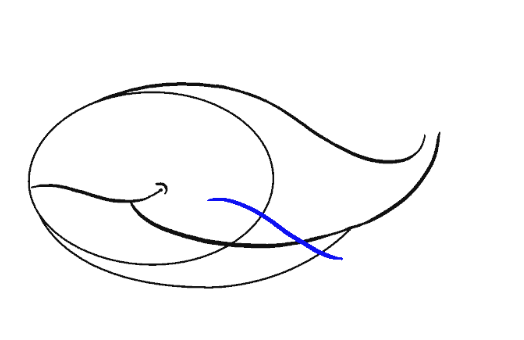 Step 9. Make another curved line at the bottom of the pectoral fin to form the other side of the fin. 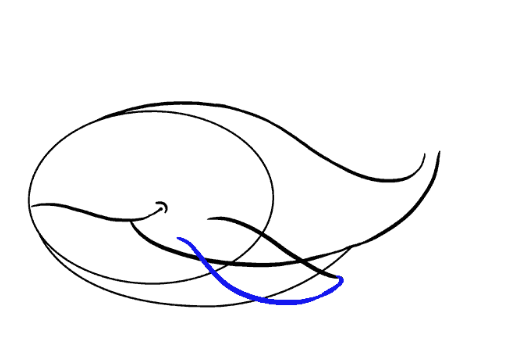 Step 10. If the whale’s body and face were to be erased from the guidelines, it would look as below. 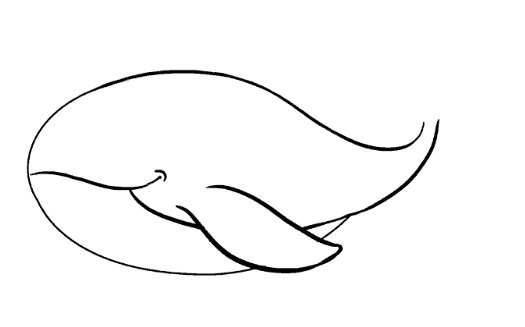 Step 11. You can draw curved lines beginning at the mouth and ending at the belly. Among other whale species, humpback whales have a ribbed texture on the stomach. 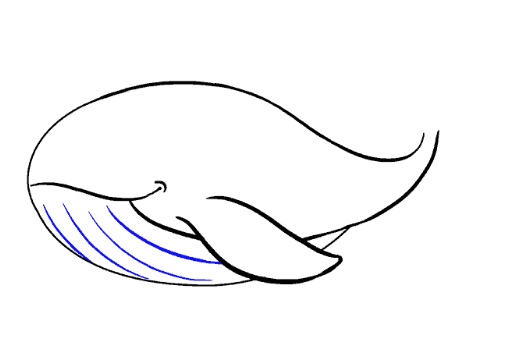 Step 12. The line at the tip of the mouth should be curved to resemble the lips. 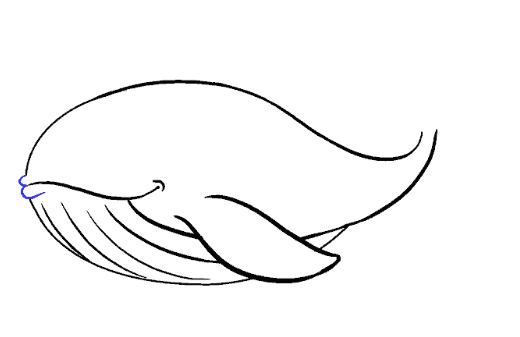 Step 13. Using a pencil and a pen, draw two curved lines extending from one side of the tail. You should do this so that the lines meet at a point at the end. The result will be the appearance of a tail fin. 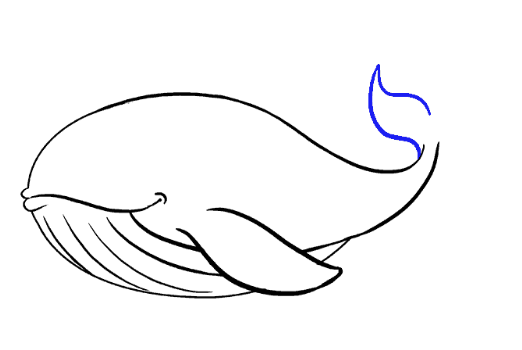 Step 14. Similarly, the mirror image of the tail fin should also appear on the opposite side of the diagram. 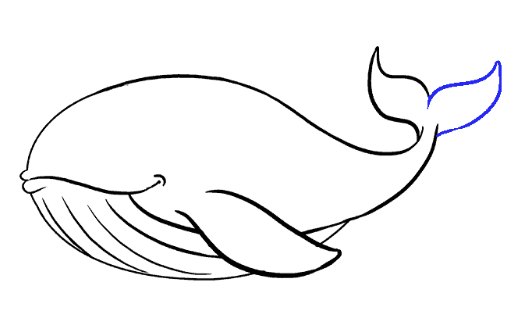 Step 15. Indicate the pectoral fin on the opposite side of the whale’s belly by drawing a curved triangle. Draw a line parallel to the fin that runs down its length. 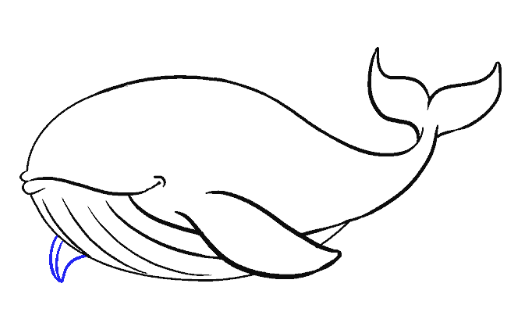 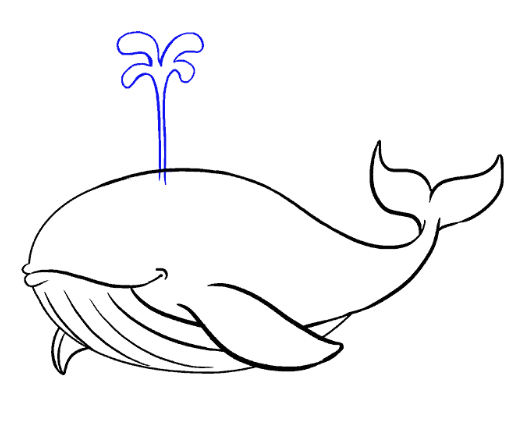 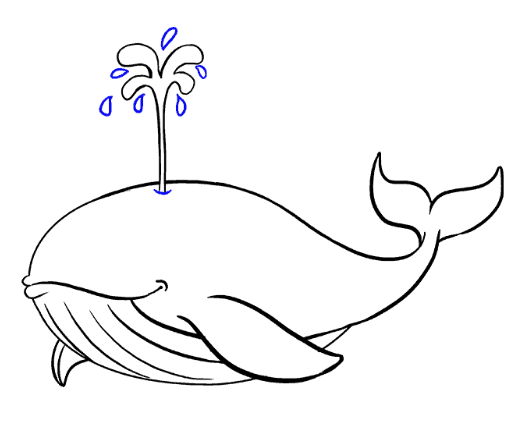 Step 18. To create an eye, draw a circle. Adding a small circle within the eye will make it sparkle, and shading it will make the eye pop more. The eyebrow should be formed by a curved line above the eye. Step 19. There should be a curve around the pectoral fin and the tail fin in order to create depth in the drawing. 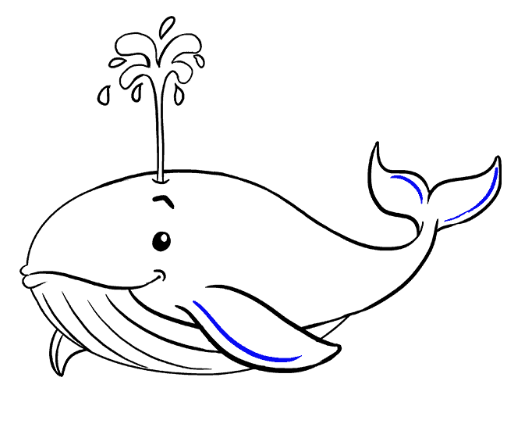 Step 20. Make your whale colorful by coloring it in. When you look at a whale in nature, they appear to be gray or blue in color. 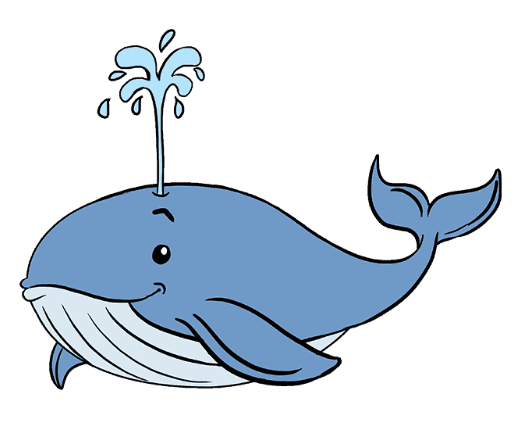 This step-by-step guide on how to draw a whale should have proven to be a lot of fun and hopefully, Healthy talks were able to help you along the way!