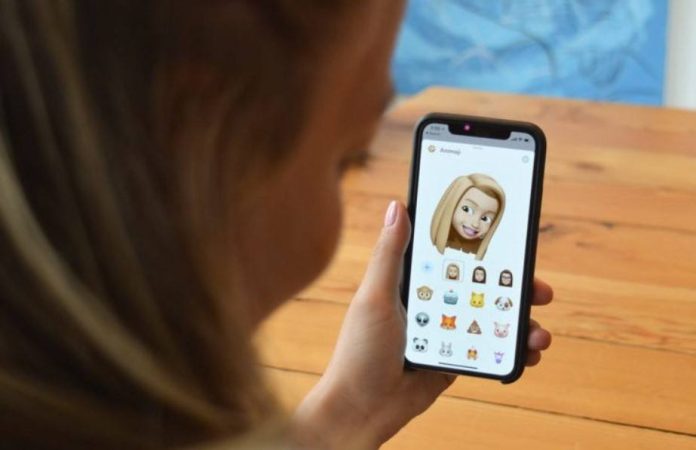 Is it possible to edit Memoji once it has been created? Of course! It’s completely up to you how you customize your Memoji. There are over 40 outfits that you can choose from for your Memoji! Isn’t that wonderful?

Memoji might be confusing to you if you have recently switched to iPhone. Here are some clarifications! iPhone emojis are similar to Snapchat Bitmojis or other emojis that are usually based on you. When using FaceTime, you can also use these “Memojis” as a filter while mimicking your actions on your iPhone. You will discover how to edit memoji on iPhone with this tutorial!

Creating a Memoji is easy – and editing it on your iPhone is just as simple. Whether you want to change their hair color or add new glasses, you can edit your Memojis to make big or small changes.

In Messages, select the Memoji tab above the keyboard to access the Memoji menu. Tap the three dots to open the details of the Memoji you want to change. If you click on “Edit,” you will be brought back to the original creation menu.

Formerly, only iPhone X owners were able to use memojis, followed by iPhone XS and XR owners. The iOS 13 operating system (and iPhone 11 models) have made it possible to customize moving characters for any iPhone.

With every new release of iOS, Apple brings in cool new features, one of which is the “Memoji” feature that was introduced back in 2018. A new feature introduced by Apple in 2017 is the “Animoji”, which simulates our facial expressions using animated emojis. Our Animojis began to become more like us after a year of customizing them.

With the release of iOS 13, everyone can now use Memoji, which was not available at first. Animojis that look like us is called “Memoji.”. It mimics almost everything we do and say, so you can even facetime with them.

This can be done by customizing the Memojis. You can customize your Memoji in any way you like, from the skin color, eye color, hairstyle, accessories, to the nose, face, ear shape, and eyebrows. Heck, you can even dress them up in clothes! Aren’t they cool?

To make our Memojis look more like us, we can play around with their appearance. You can still edit your Memoji, even if you made it haphazardly at first. Creating one and editing it is equally easy. Using Memoji on iPhone, we will show you how to customize it so it looks exactly like you! Now let’s do it!

How to edit emoji on iPhone?

Your iPhone must be updated to iOS 13 before you can edit Memojis. Make sure this is the case by visiting your iPhone Settings. 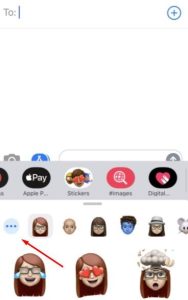 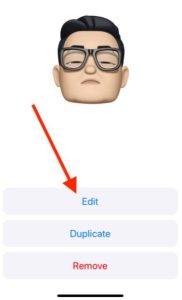 How do I change Memoji’s clothes? 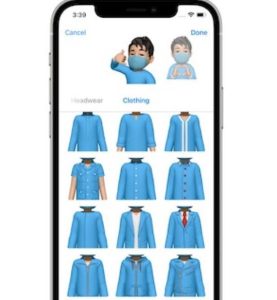 What if you wanted to add some style to your Memoji clothes? That’s certainly possible. Our Memoji styling options in iOS 15 now include a clothing category with different cultural garments. From 42 different clothing styles, you can select the one that best suits your needs.

Your Memoji can be dressed in any type of clothing. You can change Memoji clothes on your iPhone by following these steps.

My Memoji doesn’t look like me. What can I do? 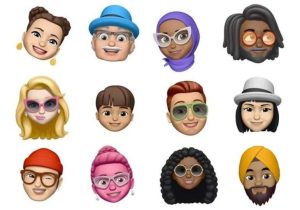 I want my Memoji to look like me. What should I do? Let us show you how! Your question isn’t unique. There is a very simple reason why many people are having problems customizing Memoji on their iPhones.

The issue is not with the app, but with the person who customized it.

Imagine yourself and then customize your Memoji so that it looks more like you. Do not choose an oval face shape if you have a round face. Choosing black eyes for your Memoji isn’t a good choice if your eyes are dark brown.

For a Memoji to appear exactly like you, he must have the same nose, eyes, and facial structure. Memoji is a replica of you that can be customized by choosing these three features.

How to set Memoji as an Apple ID picture in iOS 13?

The annoying limitation can be circumvented by using a workaround. Memoji stickers are primarily saved as PNG images to the iPhone or iPad’s camera roll. Let’s move on to the next step right away.

That’s all there is to it. Now the memoji you choose will appear on every Apple device as well as an iCloud photo.

How to Set Memoji as Contact Photo on iPhone?

Thanks to the My Card feature, you can use a Memoji as your contact photo directly. By doing this, you will be able to have an entirely different memoji sticker from your iMessage avatar. What you need to do is outlined below.

NOTE: Use the “Assign to Contact” option if you’re using a memoji from Suggestions.

It’s done! You will be able to see your contact picture whenever you call or FaceTime.

Perhaps you are wondering now what the difference is between a memoji and an emoji. An emoji is just a yellow-faced cartoon with various expressions, whereas a memoji is your cartoon avatar

Emojis can be anything from a symbol to a picture of an object. Emojis are based solely on a human face, but memojis can only face. You can generally create an emoji customized to your style and likings, but there are only a limited number of emojis. The perfect mini-version of yourself, complete with earrings and freckles, can also be created by dressing and decorating custom memojis.

A large majority of people use the same emojis. However, since memojis are designed to resemble persons, everyone has a very unique pack of memojis that represents their cartoon version.

Memojis and emojis carry equal importance and can spice up your texting experience in funny ways.

Now that you know how to edit memoji on your iPhone, you should be able to use it. In the comment section below, please tell me if you have any problems editing memojis on your iPhone. Share this article with your friends and family members.

Contents hide
Whats is iPhone’s Memoji Features?
How to edit emoji on iPhone?
How do I change Memoji’s clothes?
My Memoji doesn’t look like me. What can I do?
How to set Memoji as an Apple ID picture in iOS 13?
How to Set Memoji as Contact Photo on iPhone?
Bonus Tip: Emoji vs. Memoji
Final thoughts
You can also read