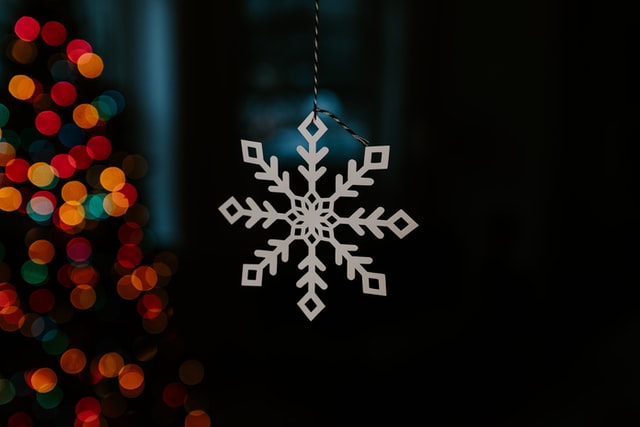 These 3D snowflake decorations are stunning! They are almost free to create. All you require is glue, paper, and thread. The snowflakes will look nice hanging from windows or you could go with the traditional approach and put them on top of a Christmas tree. A Christmas tree that is decorated using only white lights and snowflakes would be a stunning addition to any interior. It’s so pretty!

Many people like making hand-made gifts and decorations during the Christmas season. 3D snowflake ornaments made of paper are fairly easy to make and nearly everyone can create professional results. There is some patience is required to put together each snowflake piece, but the outcomes are well worth the effort. In this article, we show you how To Make 3d Paper Snowflake.

How to make 3d paper snowflake?

Enjoy step by step tutorial and the material list below.

Put them on display, make them into an attractive centerpiece, or decorate according to your personal style, and put them in areas where they can be enjoyed.