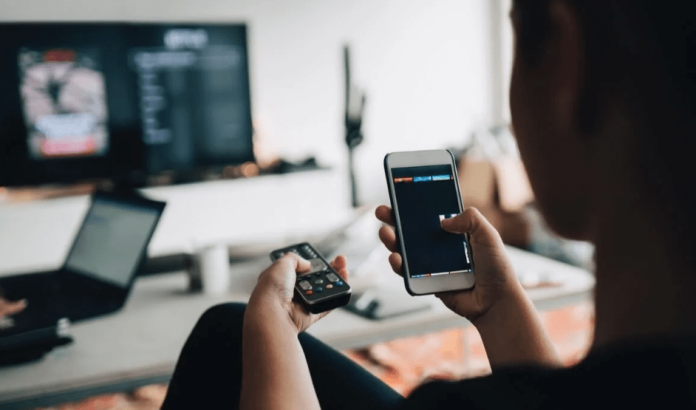 The benefits of using smart TVs are numerous! In addition to being able to watch online videos, smart TVs also allow for games to be played. Having a built-in WiFi connection allows you to enjoy a wide variety of programs on your smart TV. But what if you cannot get access to the internet because there is no WiFi available for you? We will therefore discuss in this post “How to mirror iPhone to a TV without WiFi?” Check it below!

What is Screen Mirroring?

It is possible to project the screen of your tablet, laptop, computer, or phone onto a television through screen sharing. Wireless or wired connections are both possible for screen mirroring. Wireless screen mirroring can save you money because you don’t have to worry about additional cables or wiring. You might wonder how wireless screen mirroring can save you time and money. Nowadays, thanks to technological progress, the majority of mobile devices, including the iPhone, have inbuilt wireless displays.

It is simple to use this technology, which requires a compatible smart TV or a wireless adapter that can be connected to the TV. Using one of these devices, a wireless signal will be received from your mobile phone and connected to your TV. Apple’s AirPlay technology lets iPhones display content wirelessly. With Airplay technology, you will be able to watch and listen to the video, music, photos, and other content from your Apple mobile device on the TV.

Many smart TVs such as Samsung, Sony, Vizio, and LG are equipped with in-built AirPlay 2 capabilities. Easy-to-use controls appear on your lock screen, apps, and control center so that you can manage these options conveniently.

Screen Mirroring Without Wifi: Is It Possible?

Interested in knowing if you can mirror your screen without wifi? The answer is YES, however, better results require a WiFi connection. TVs or casting devices must support screen mirroring for this to work.

How To Mirror Iphone To Tv Without Wifi?

Screen mirroring can be done without a stable or high-speed wireless connection by following these steps:

Method 1: For mirroring iPhone to TV, use Apple peer-to-peer Airplay 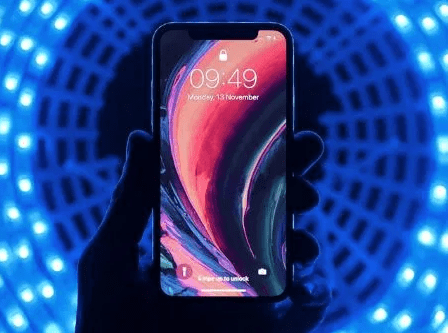 It is recommended that your third-generation rev A be running Apple TV software version 7.0 or later. You can only use this feature if you have an iPhone or iPad that runs iOS 12 or higher. Older iOS devices will not work with this feature.

Here are the steps to mirror the iPhone to the TV using the Peer-to-Peer Airplay feature: 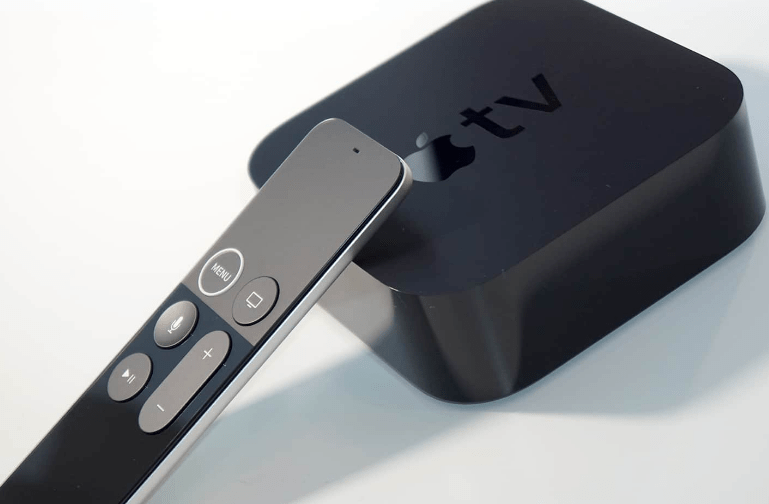 Method 2: Using the Apple Lightning Connector with an HDMI port

It is also possible to mirror your iPhone screen by connecting two devices via a cable. Your iPhone’s lightning port is linked to an HDMI cable through the Lightning Connector.

When you don’t mind all the wires, this method is a quick, simple, and uncomplicated solution. Furthermore, you do not need an Apple TV in order to make this work. If your TV has an HDMI port, then you can use this solution. Once you disconnect the HDMI cables, the mirroring will stop.

It’s possible to use other connector cables that aren’t officially from Apple if you desire. There are no guarantees regarding reliability or safety, however. When it comes to protecting your devices from damage, it’s best to stick with official products. 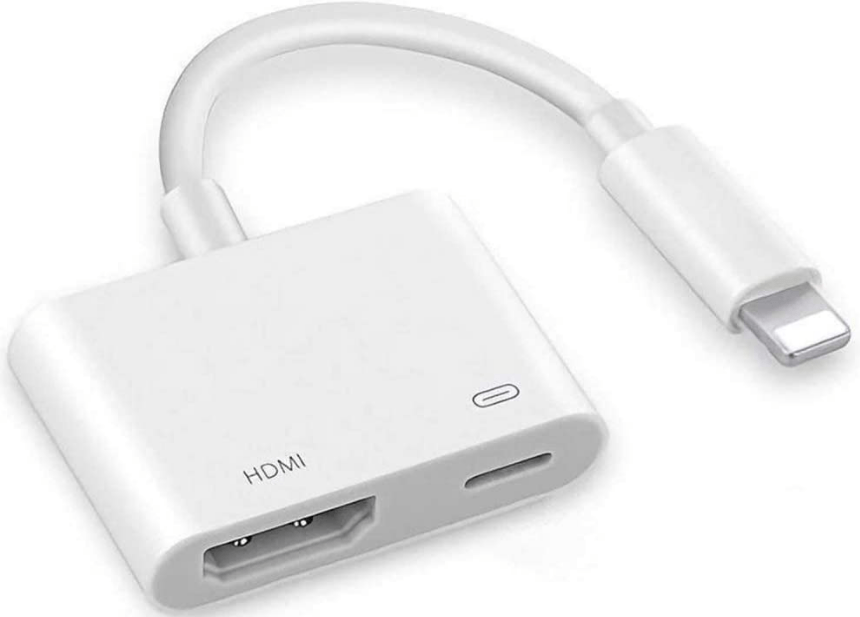 Last but not least, not everyone has access to Wi-Fi at all times. It is convenient to be able to mirror your iPhone to your TV without requiring Wi-Fi. You should not be limited to only Wi-Fi connections when it comes to extending the contents of your phone onto a larger screen, and Apple offers just that option!

It is possible to stream already downloaded content from your iPhone and other smartphone devices to your TV screen in order to enjoy it in a larger and more comfortable format. Plex is an iOS app supported by AllCast. Both of these apps are typically used by Android users. The steps are as follows: 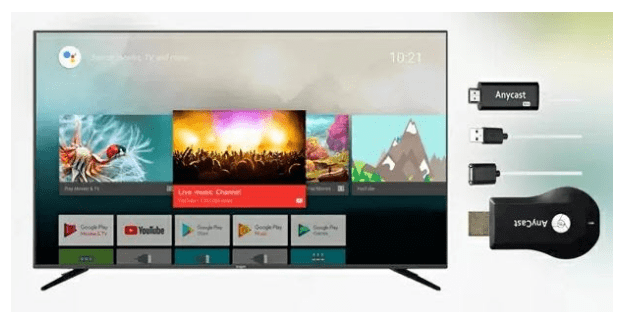 Using this feature requires a Bluetooth dongle if you don’t have the new TV model or your TV isn’t Bluetooth-compatible. Connecting your iPhone or Android device to a USB port via Bluetooth allows it to sync with the TV, allowing it to communicate with it.

As soon as you connect the Bluetooth dongle to the TV, the Bluetooth feature of your device will be enabled. Your Android will detect all Bluetooth signals in the region when it identifies your TV, then select Pair with this device.

Thanks to Apple’s AirPlay feature, now you can watch your favorite content directly on your television from your iPhone. In spite of the fact that you do not have to have a Wi-Fi connection in order to use this feature, you should try it out. It is our hope that the above suggested alternative methods will be a great help to you and that you will be able to maximize the use of your iPhone’s screen mirroring feature.