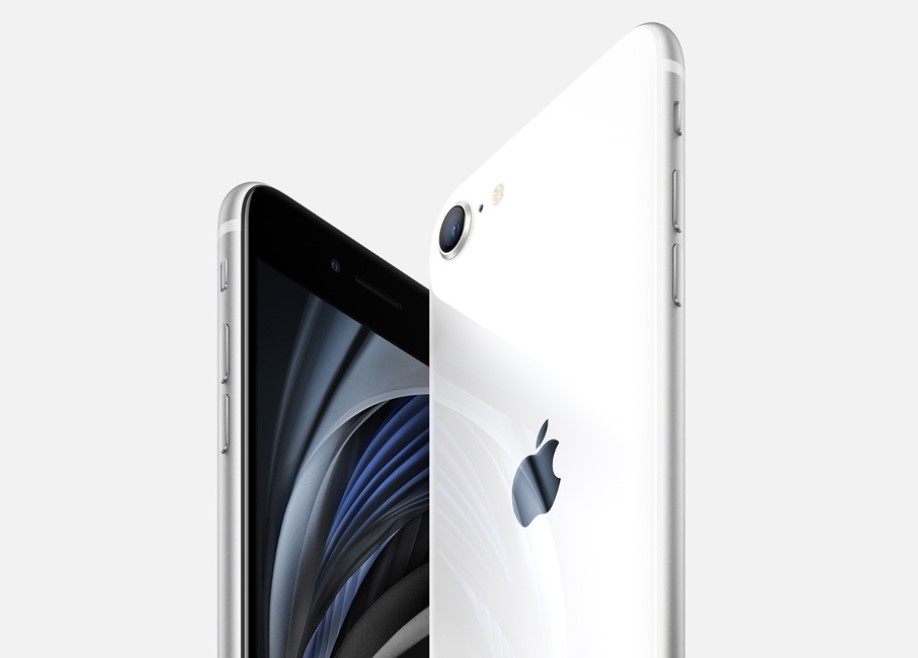 It is a necessity of today’s life to take a screenshot from a smartphone. A mobile app for capturing any part of your phone screen for sharing – from a part of an interesting article you see on your iPhone browser to the weather screen – will allow you to share it with your contacts via messaging or social media apps. If you have a smartphone, you have probably taken thousands of screenshots. If you have never used an iOS device before, it’s a different story if you just bought your first iPhone SE.

The steps to take a screenshot on the 2020 iPhone SE will be familiar to anyone who has used an iPhone 8 or iPhone 7. Follow our guide about how to screenshot on iPhone SE.

How to screenshot on iPhone SE?

1. Press the Home and Side buttons

You can press the Side button on your iPhone SE (formerly known as Sleep/Wake or Power). Push the Home button simultaneously. Once you release the buttons, a screenshot will be taken.

The Sleep/Wake and Home buttons must be pressed simultaneously to avoid accidentally triggering other actions on your iPhone such as Siri or locking the device. Please make certain to do this.

At the bottom of the screen, you’ll see a screenshot preview and hear the familiar camera shutter sound. The screenshot will appear in a new window where you can annotate and edit it. It can also be cropped from here.

Simply turn off your iPhone’s sound to muffle the screenshot sound.

To send a screenshot to an app of your choice, simply tap and hold the preview to directly jump to the Share sheet.

Additionally, you can dismiss the preview of the screenshot. Screenshots will be automatically saved as part of the Screenshot album in Photos.

How to take a screenshot on the iPhone SE with Assistive Touch?

With Assistive Touch, you can take a screenshot with just one hand. 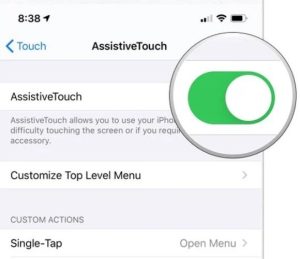 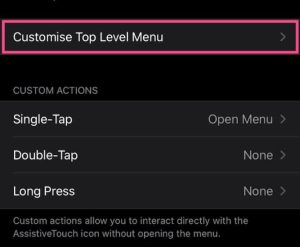 Choosing a Screenshot from the list of Custom icons (the one with a star) will begin the process. Once added to the Assistive Touch Menu, the screenshot button will appear. The Screenshot button, or any other option on the list, may also be tapped in place of any of the default icons. 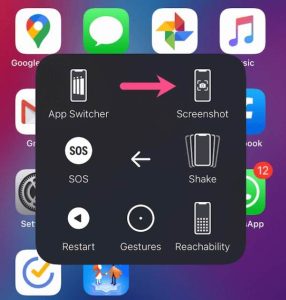 By simply tapping on the Assistive Touch button followed by the screenshot button on your screen, you can take a one-handed screenshot anytime.

How to use Back Tap to take screenshots on iPhone? 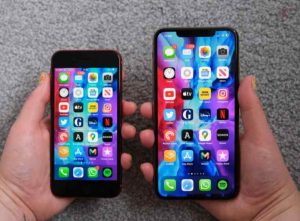 Screenshots can be taken on the iPhone by using Back Tap: 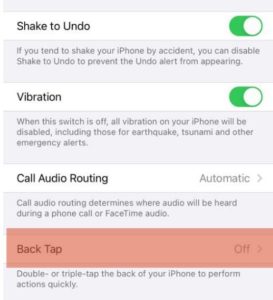 It’s that simple. You can now take screenshots by double-tapping the back of your iPhone (depending on your settings).

Note: iPhone 8 and later models are the only models that support Back Tap. Included in this category are the iPhone 8, iPhone 8 Plus, iPhone SE 2020, iPhone X, iPhone XS, iPhone XS Max, iPhone XR, and iPhone 11 & 12 series.

Use Siri to take a hands-free screenshot 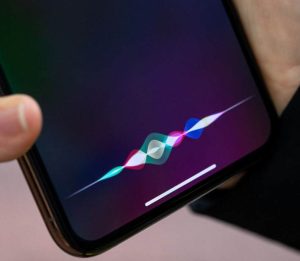 What to do if you want to view screenshots on the iPhone SE?

Some frequently asked Questions by users

1. How can I change the settings for my iPhone se screenshots?

To access the “Back Tap” option, scroll down on the “Touch Settings” screen until you find it. You can assign either a double-tap (Double Tap) or a triple tap (Triple Tap) on the back of the case to activate a screenshot. Choose your preferred option.

2. What’s wrong with my iPhone SE? I can’t take a screenshot.

Restart your iPhone or iPad. By holding the Power and Home buttons together for 10 seconds, you should force your device to restart. Your iPhone should take a screenshot successfully after this step.

3. How do I take a scrolling screenshot on my iPhone?

Take a screenshot by pressing the side or top button and the volume up button simultaneously. The preview in the bottom left corner will disappear if you don’t tap it soon. Click on Full Page in the upper right corner. All pages can be previewed before saving, markup can be used, and much more.