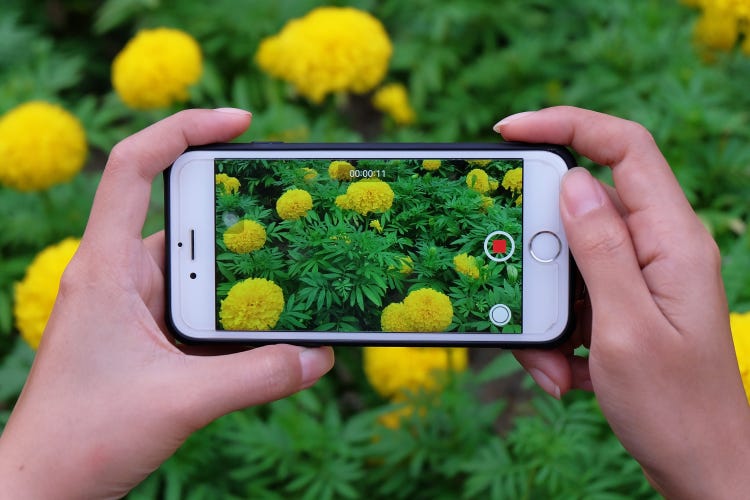 You can change the video speeds of slo-mo and regular videos using the Photos app on an iPhone. The slow-motion videos that you take with your iPhone can be stored in a specific place. The tools in Photos can speed up slow-motion videos.  Here you will find the complete information about “How To Speed Up A Video On iPhone?” Read it out below!

How To Speed Up A Video On iPhone?

Users of the iPhone can now create effects previously only possible with expensive video equipment using a slow-motion recording.  Can you speed up rather than slow down a video? It’s possible to use your iPhone for this.

The type of video you are speeding up determines the method of speeding up that video. Using the Photos application, you can speed up a video you’ve recorded using the Slo-Mo setting on your iPhone.

For speeding up a normal video, you need the free Apple app iMovie. Here’s how to do it.

Method 1: Using iMovie to speed up a video on your iPhone

iMovie, one of its video editing tools, allows you to adjust the video playback speed.

Normalize a slow-motion video on an iPhone

Despite the fact that your video is now saved at full speed if you want you can always return later and use the drag bars to restore slow-motion anywhere in the video.

Method 2: Speed Up Video In the Photos App on an iPhone

It might be simplest to change the speed of the video on an iPhone from slo-mo to regular speed by using the pre-installed Photos application. All slow-motion videos you take will be stored on your iPhone.

Slow-motion videos can be sped up by using the tools built into the Photos editing program. follow these steps: 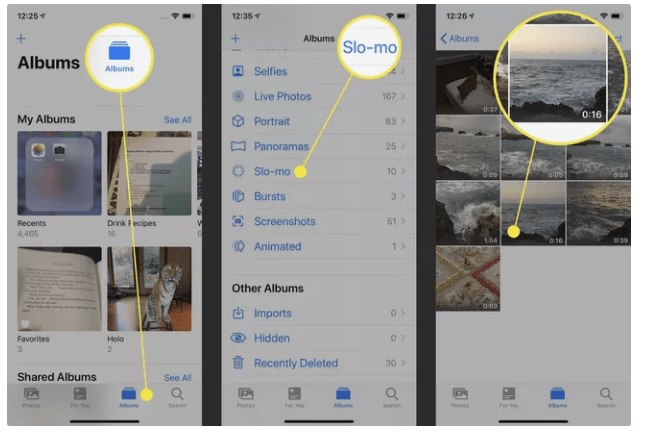 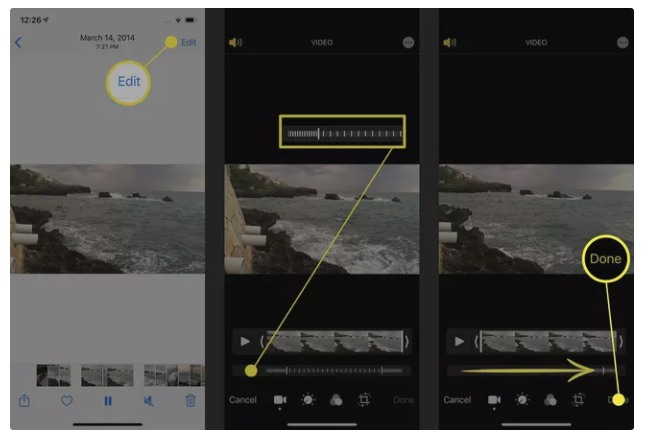 Here’s some advice. Is there anything you would like to see in the video in slow motion? By selecting the section on the yellow bar, you can slow down that portion. Next, drag the lines farther apart by dragging your finger across them.