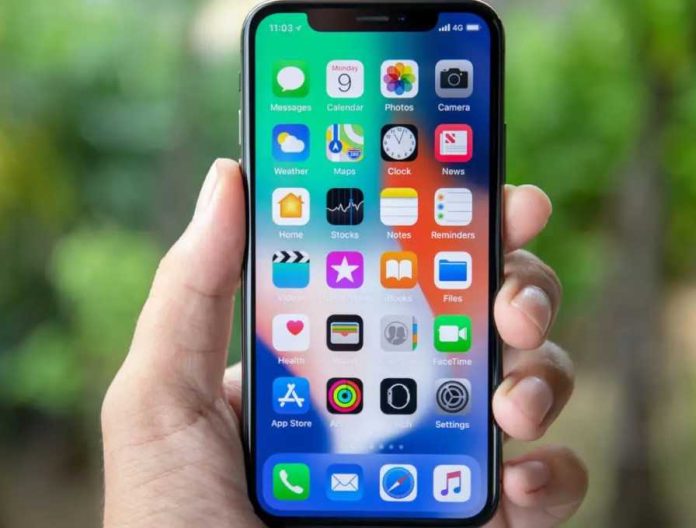 The Note app is frequently used by iPhone users for a variety of purposes. It’s almost inevitable that errors will occur while composing a note, such as typos and mistakes in deleting or pasting. As you would expect, this app has no undo button, unlike MS Word. You’ll be frustrated when you discover that you cannot undo your edits.

It’s a bit surprising Apple doesn’t include an undo button in its apps since mistakes are bound to happen. In spite of the missing undo button, the user isn’t unable to undo anything. To undo any mistakes in Notes, Apple has integrated an undo function into the iPhone. You will be able to find the option if you shake your iPhone. In this article, we show you how to undo notes on iPhone. Here are the instructions.

How to undo notes on iPhone?

When you are using Notes on the Apple iPhone, making a mistake can be extremely frustrating, especially if you accidentally delete important business information. Even though the Notes app does not have an undo button, the iPhone itself has an undo feature. While the app is still open, all you have to do is shake your iPhone and the mistake will be undone. Even though the prompt button says “Undo Typing,” this button also works if you accidentally deleted, cut, or edited anything since the last time you used the app.

How to undo a deleted Note?

How to Undo and redo by shaking?

With a shake of your iPhone or iPad, you can undo recent actions. The system displays an “Undo Typing” prompt after you shake your device, where you can either tap Cancel or Undo. In addition to undoing recent actions such as cuts and pastes, a shake also allows you to perform them again. 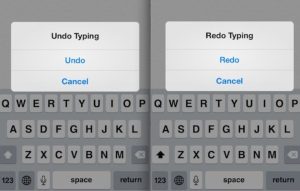 The system guesses what you intend to undo based on your actions. When you shake your device after you type a phrase, the phrase will be removed when you undo it.

If you shake your iPhone or iPad again, you will be presented with an alternative set of Undo Typing options, including Undo, Redo Typing, and Cancel. The shake is essentially a way to undo or redo the action that was just performed.

Shake to Undo is enabled by default on Apple devices. It can be found by opening the Settings menu and selecting General > Accessibility > Shake to Undo. You can disable the feature by moving the slider to the left, to the Off position. If you have no specific reason for disabling the feature, you’ll usually want to leave it enabled.

Using the keyboard controls to undo

The Apple Magic Keyboard is a popular external Bluetooth keyboard used by some iPhone users. In the Notes app, users can undo actions using the combination of keys. The steps are as follows:

In short, that’s how the Note app allows you to undo actions you might have made. The same can be achieved by selecting a single word and clicking the option Delete. Undo is already available on Apple’s iPad, and it is anticipated that iPhone users will have the same ability in the next iOS update.

1. Can you undo deleting Notes on an iPhone?

Though the Notes app doesn’t have an Undo button, the iPhone has its own undo function. To undo a mistake you made on your iPhone, all you need to do is shake it while it is still open and you will be given the option to undo it.

2. Is it possible to undo things in Notes on an iPhone without shaking it?

3. Is it possible to turn on undo typing?

On the “Settings” screen, tap “Accessibility.” Next, click “Touch.” Scroll down to the “Touch Settings” screen and locate the “Shake To Undo” switch. Tap this to disable the feature. In the future, you won’t see the “Undo Typing” button pop up on your iPhone or iPad when you shake it while typing

Go to Accessibility in Settings. Scroll down to Physical & Motor and select Touch. Find Shake to Undo under Physical & Motor. You can toggle the feature on and off by tapping it.

5. On an iPhone, can you undo an action?

Several of the features on the iPhone are similar to those on a PC, including the ability to undo the last action performed. Undoing typed text is not the only function of the Undo button; pasting, deleting, and cutting are also supported.

6. How can you reverse the effects of copying and pasting on an iPhone?

When you shake your iPhone, a popup message will appear with the words Undo Typing, as well as the Undo and Cancel buttons. After pasting text and shaking your device, the alert will indicate that you have undone the paste.

Now that you know how to undo notes on iPhone, I hope you can find this useful. Therefore, you are welcome to share this article with your friends and family members, and if you have any questions or concerns about this guide, please feel free to ask them in the comment section down below.