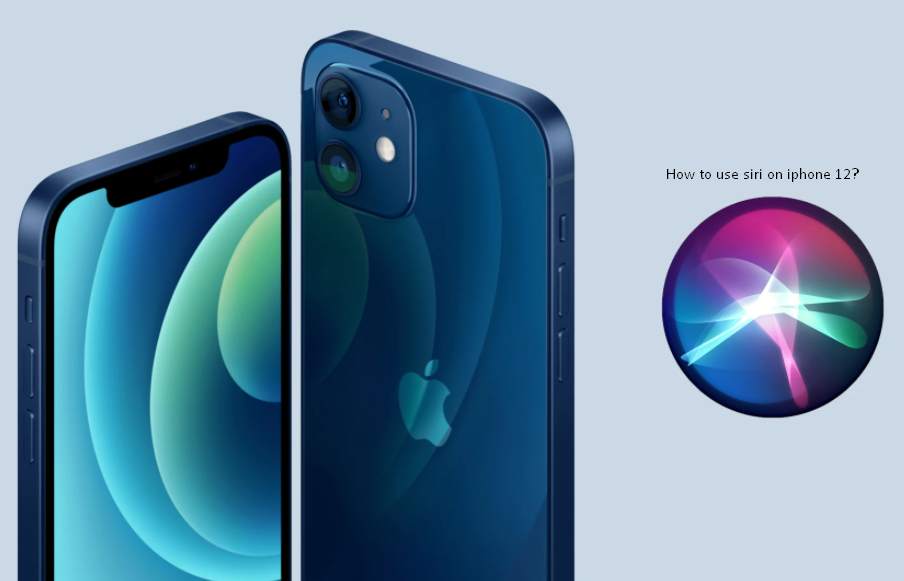 This article will show you how to use Siri on the iPhone 12.

Learn How to use Siri on iPhone 12 and how to use it. You will also learn about the intercom feature.

How do I enable Siri on an iPhone 12?

Get Siri to respond to your voice with the Hey Siri feature.

Siri in iOS is helpful, but sometimes it is difficult to use it if you don’t have a free hand. Have you ever noticed that Siri can respond to your queries without you having to press the Home button on your iPhone device? 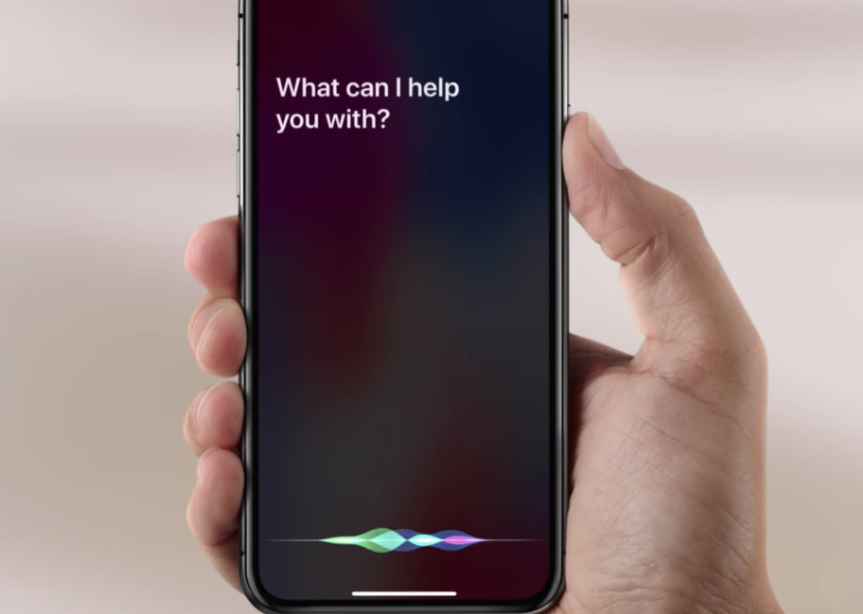 Thanks to the “Hey Siri” feature in iOS 9, you can trigger the virtual assistant simply by speaking. Ensure that Siri recognizes you by turning on the feature first. Follow these steps. 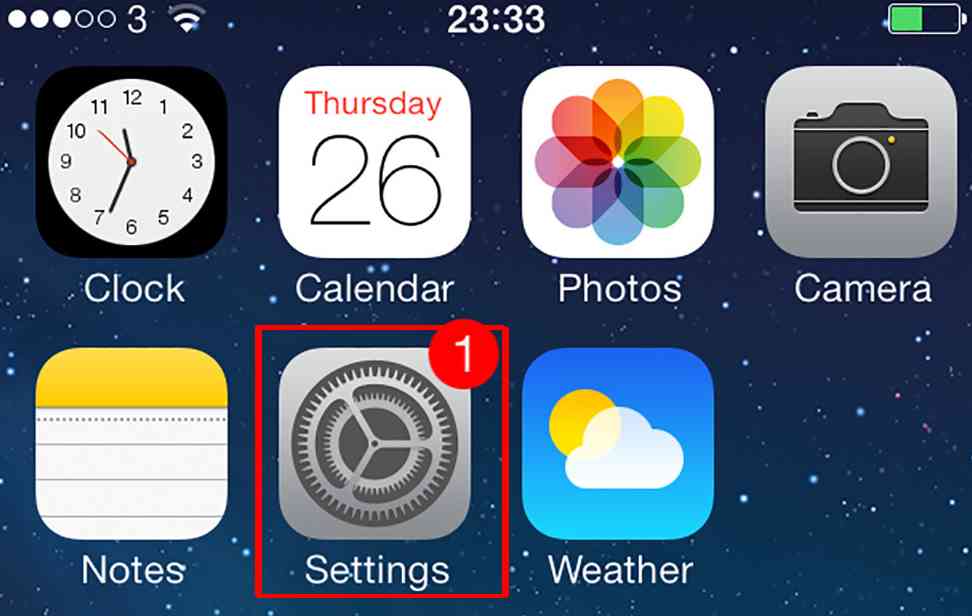 Even if your phone is locked, Siri will respond to your voice when you say “Hey Siri.” (If you only want Siri to respond when your phone is unlocked, you can turn off this setting in the Siri & Search settings.)

When Siri is enabled on the iPhone 12, it can be accessed by saying “Hey Siri” or by long-pressing the right side of the device.

With iOS 14, Siri does not take up the whole screen anymore. This will result in the appearance of an icon at the bottom of the screen as a sign that it is actively listening to your request. In this case, the replies are displayed as widgets or banners on a portion of the phone’s screen, but they are not going to take up the entire screen.

Here’s how you can use Siri as an intercom

If you have multiple Apple products in your house, you may find the intercom feature useful if you are using Siri on your iPhone 12. You can use the intercom on Apple smart home devices, iPhones, iPods, Apple Watches, AirPods, and even CarPlay.

HomePods and AirPods play intercom messages, and iPhones and iPads display them as notifications.

The iOS 14 update to Siri (the version of the voice assistant currently available on iPhone 12) makes a number of enhancements to its appearance and capabilities. Among them are new and improved features such as:

Approximately 25 billion requests are handled by Siri each month, according to Apple. A virtual assistant would have to learn a lot to deal with all of those requests. A few years ago, Siri had 20 times as many facts as it does now. Additionally, the virtual assistant is able to use the internet to provide answers.

You can tell another iPhone user your ETA by asking Siri to “Share my ETA.” Siri will send your ETA using Apple Maps. However, there are a few things to keep in mind. If you’ve already started directions in Apple Maps, you can use your Apple ID email to share your estimated arrival time.

In addition to the improvements to Siri, there is a new Shortcut Suggestions widget that suggests actions that you regularly perform. You might get Siri to open maps when you get in the car, or to order a coffee from your favorite coffee shop when you get out. You can also have these suggestions displayed on your home screen or on your Today view.

Siri now offers a new service that lets you ask, “What are cycling directions to the name of the place?” If Siri is unable to identify what place you are asking directions for, it will offer suggestions and then offer a direct link to Apple Maps for more details.

iOS 14 improved Siri’s translation capabilities. The translation is available in 65 languages and it does not require an Internet connection. Furthermore, the translations are more fluid than they used to be.

During Apple’s iOS 14.5 update, released in April 2021, Siri received additional enhancements. Siri now allows users to select the voice they’d like to use to answer questions. A default voice is no longer available. A new user can select from a variety of options when setting up their device for the first time.

The 14.5 update also adds group FaceTime support for Siri. The ability to initiate calls with a group of people or multiple people has been enhanced in Messages. Through Apple AirPods or Beats headphones, Siri can also notify users of incoming calls. When an iPhone user is unable to make a phone call themselves and needs assistance, Siri can call a close friend or relative.

Contents hide
How do I enable Siri on an iPhone 12?
How to use Siri on iPhone 12?
Here’s how you can use Siri as an intercom
Siri improvements in iOS 14
1. Audio Messaging
It is even possible to send audio files to Android users through Siri and iMessage (so you can record and send audio files to them). Simply tell Siri to send an audio message to someone, and she will record and send it. Before sending it, you can listen to it, cancel it, or rerecord it. CarPlay allows you to do this as well.
2. Providing better answers
3. Sharing ETA
4. Smart Suggestions
5. Map Improved (cycling direction)
6. Translation Improved
New features in iOS 14.5 for Siri
You can also read